A recent post on slashdot argued that Mozilla has succeeded in its goal with Firefox by supporting choice and innovation on the internet. Before Firefox, there was almost no diversity in the browser world and the only choice was Internet Explorer, which was, from a developer point of view, a disaster. By bringing innovation in browser-land, Mozilla attracted users so that Internet Explorer became the outsider. Since then, Apple improved Safari and Google released their own browser, Chrome. So, one can legitimately wonders: is the war of the open-web promoted earlier by Firefox over? Do we still need Firefox? 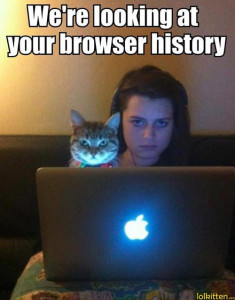 In fact, we need Firefox more than ever. Before the war is not over. Firefox was initially the starting point of a major technical change that ended by promoting web-standards. Thanks to the hard work from the Mozilla foundation and its community, Firefox changed the browser landscape, which reboot the browser war. But now, the war is no longer about the support of standards or performance (they almost have similar performance - at least for the end user - some review put also Firefox first) but on the protection of user privacy. From a technical perspective, major browsers are built on an open-source engine (KHTML/Website for Safari, Chromium for Chrome and the next engine from Internet Explorer), but the full source code is not disclosed. Only the rendering engine is public, not the complete software and especially not the parts that process your data (thinking about people that synchronize Chrome with their google account?). For that reason, is almost impossible to check how each browser manages your data and if some of it is sent/used to/by an undisclosed third-party. Recent news show that many software have built-in backdoors as requested by various governmental or commercial authorities. On the other hand, the full source code of Firefox is available so that technology experts can precisely analyze what the software is doing and prevent any data leakage. This ensures to the user that the software can be reviewed by security experts. And that any potential defects or errors is fixed as soon as possible. Using such a browser on your computer or mobile phone is thus of primary importance. 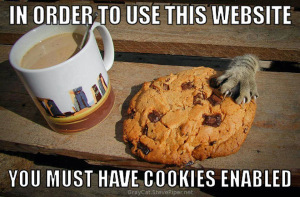 The war of making the internet free and open is still going on. The first battle consisted in taking back the internet from a technical point of view: promoting  standards and make the web inter-operable again between various devices and operating systems. This is one was a success for Firefox. The nest battle is to take back the internet from a legal and freedom perspective, ensure that the tools we use preserve our privacy and primary rights. That each of us we can use the web and express their opinion. Considering the actual political context, this is a big challenge, let's hope Firefox will be one technical solution to this issue.