Note: this page is part of the “Essays on Software Engineering” 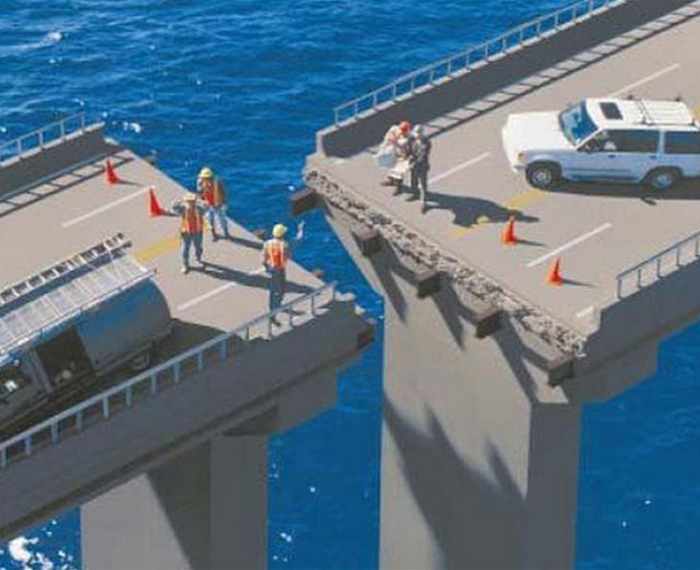 When you realize your interfaces do not match, too late in the development process.

Does that story sounds crazy to you? It should. Architectural failures are rare, which is a good think. Yet, this is how we build software today and failures are still very common in the software industry.

Building a new house follows a clear process that is more or less like this:

For example, when you design a system with a database, you need to understand the type of data, the frequency and type of access before adding indexes or think of potential sharding schemes. These would be your requirements. It will impact how you access or cache the data but can also impact how you will deploy your system.

However, very often, engineers overlook the most basic requirements and build systems that are either not satisfying them (with system under-performing) or go full berserk mode and over-satisfy them (with a higher implementation cost). Both are not efficient. A great example here is the launch of the healthcare.gov: the system was designed to handle 50,000 simultaneous connections when 250,000 people visited the website on launch day (wikipedia).

An engineer upgrading a system in production

The case of safety-critical systems

Surprisingly, safety-critical systems (such as the one used in plane or rockets) do not fail as much as regular ones.

The main reasons is because as construction, these types of systems are regulated and need to follow a rigorous production process that catches such mistakes. Avionics and aerospace software follow more or less the same constraints than software running nuclear power plants. And surprisingly, these processes follow the same steps than the one used to build a new house (start with the requirements, validate them, have independent inspection, etc.). They also have clear inspection and requirements to satisfy by law (note that interestingly, cars are not as regulated).

The takeaway: when you carefully follow a (good) process, you avoid mistakes. As Bezos says: Good intentions don’t work. Processes do.

Should we learn better?

The main problem is the lack of knowledge. Projects do not fail intentionally, they fail because engineers do not know better. There is a gap in knowledge, where most engineers see software development only through the lens of programming/coding and never heard what a software architecture is.

We need to teach and explain what software architecture is and how systems should be designed and built. These concepts have been missed, especially in a world where we promise to become a software engineer in just a few weeks of learning. In a world where most of the future software engineers will not be able to get a degree before they enter the workforce[1], it is becoming urgent to teach these values. 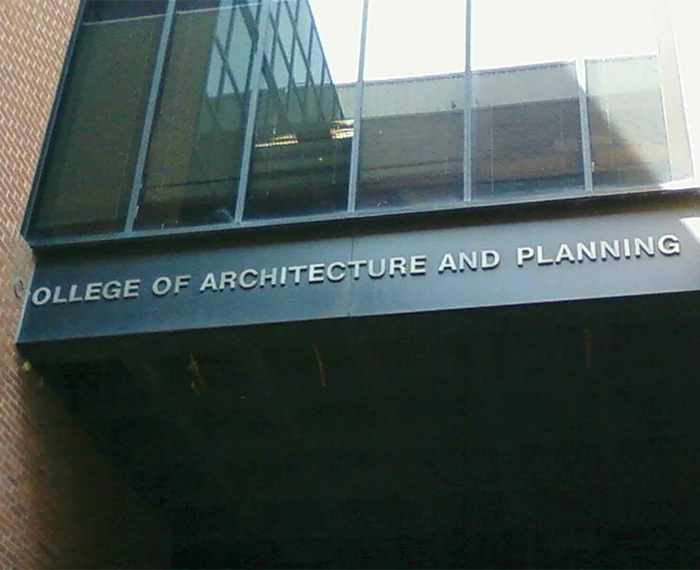 The solution for better software: be architects

[1]The Times They Are a Changin’ - Heather Miller talk